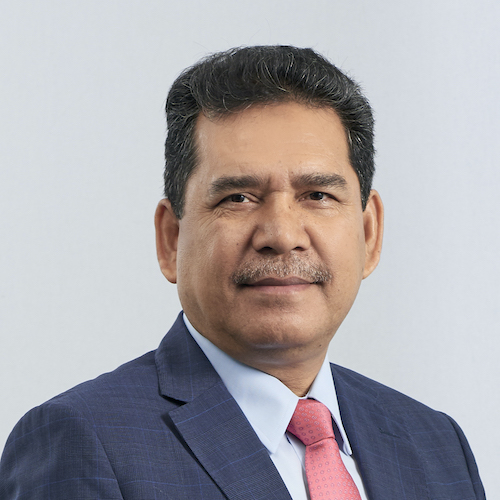 Dato’ Sri Abdul Khani Daud is the Chief Executive Officer of Malaysia Convention & Exhibition Bureau (MyCEB), a non-profit organisation under the Ministry of Tourism, Arts and Culture (MOTAC) Malaysia. His credibility is proven by taking the step to establish the Malaysia Business Events Standard Operating Procedure (SOP) during COVID-19 with collaborative effort of Malaysia Business Events Industry Partner. Dato’ Sri Khani further marks his astounding leadership by being elected and appointed as the ICCA Board of Directors (BOD) Representative for Asia Pacific region effective for the year 2020 to 2022. Aspiring to rebuild confidence together, he aims to focus on sustainable growth of the region and increase benefits to the ICCA members. Apart from ICCA, he also sits as the Advisory BOD member for Asian Federation of Exhibition and Convention Associations (AFECA) and Advisory BOD Member for MACEOS. An established leader who has been serving Malaysia’s tourism sector for over three decades, Dato’ Sri Abdul Khani Daud is tasked to head the country’s business events industry as he officially took office on 5 February 2020. Together with his dedicated team of experts, Dato Sri Abdul Khani Daud implements progressive strategies to enhance the capabilities of Malaysia in hosting international business events through policies, product development and marketing initiatives. His strategic views and pragmatic approaches for the industry also comes with his stint as MyCEB’s Board of Director since 2017. Equipped with the knowledge of the tourism business, he moved to the Marketing Division where he was proactively involved in successful sales missions to the Australasia region.

Dato’ Sri Abdul Khani Daud has been offered various prominent positions including Director and Deputy Director General (Promotion) of Tourism Malaysia and Director General of the Islamic Tourism Centre (ITC), an agency under MOTAC. As he earned his stripes, he was posted as an overseas Director to undertake global markets which include Tourism Malaysia’s offices in Australia, Singapore, South Africa and Thailand. His outstanding expertise in marketing is proven by an increase of 60% tourist arrivals from Singapore between year 2000 to 2004. During his service period from 2004 to 2006, a 45% growth for Latin America was recorded, opening the market for Argentina. In 2004, he attended the ICCA Congress & Exhibition incorporating the 43rd ICCA General Assembly in Cape Town, South Africa.

Dato’ Sri Abdul Khani Daud was the mastermind and leader of Global Meet 2006 during his tenure as the Advertising Director of Tourism Malaysia for more than a decade. Following in 2018, he was the Organising Chairman of the Pacific Asia Travel Association (PATA). He also went into In-Plant Training (Tourism) in Japan under the Look East Policy at Jalpak, a subsidiary of Japan Airline in Tokyo, Japan back in 1997. 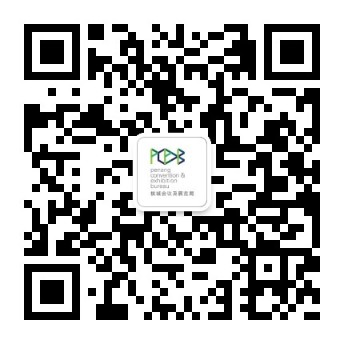