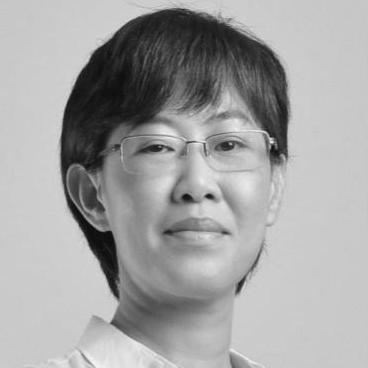 Shook Fung has been involved in conference organising and management for more than 25 years.

She started her career in an independent research institute / think-tank organisation where she was involved in producing, managing and executing conferences, overseas trade missions and forums involving the Heads of Government and senior Government officials.

She joined the IT and telecommunications industry and later obtained her MBA.

Shook Fung was a speaker and trainer for a few convention bureaus in Asia and she is very keen in sharing her experience and passing her knowledge to the next generation of the events industry.